Gerard Raymond writes on the arts and travel and lives in New York City.

Freelance travel and arts writer based in New York City.

Gerard Raymond has covered THEATER, FILM, BOOKS, TV and TRAVEL for more than 30 years. He writes news and feature stories, and in-depth profiles. He has conducted interviews with internationally well-known and upcoming writers, directors, and other artists for numerous New York, national, and international publications.

Please use the menu to browse through his work. 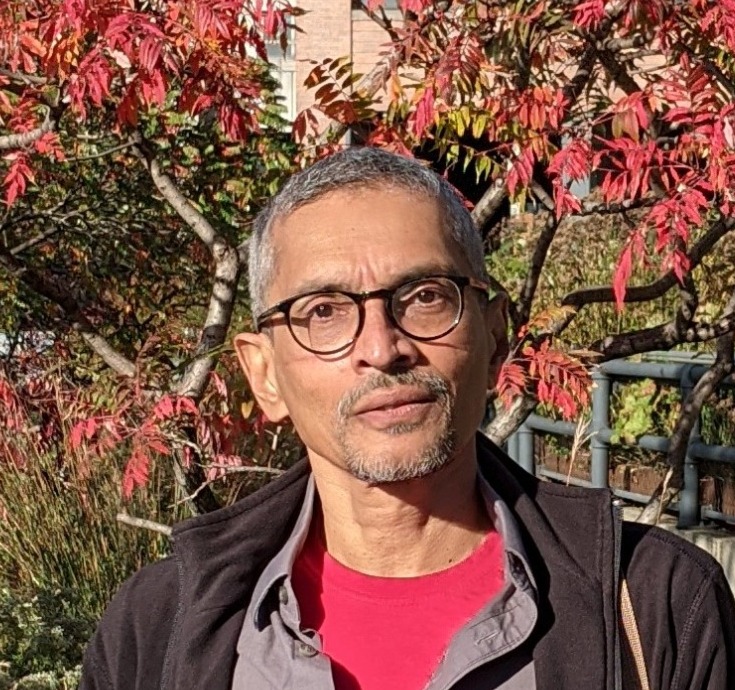 The Lifespan of a Fact: How Far Can It Stretch?